Not my Pictures, i dont own these, made this or know the creator of these. i found them on my old hdd. 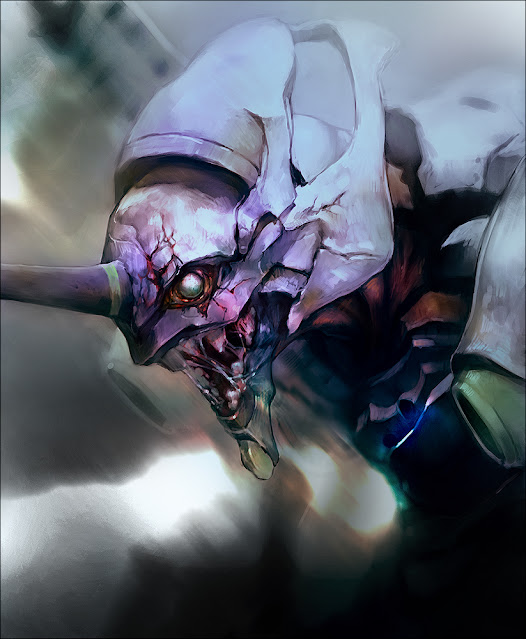 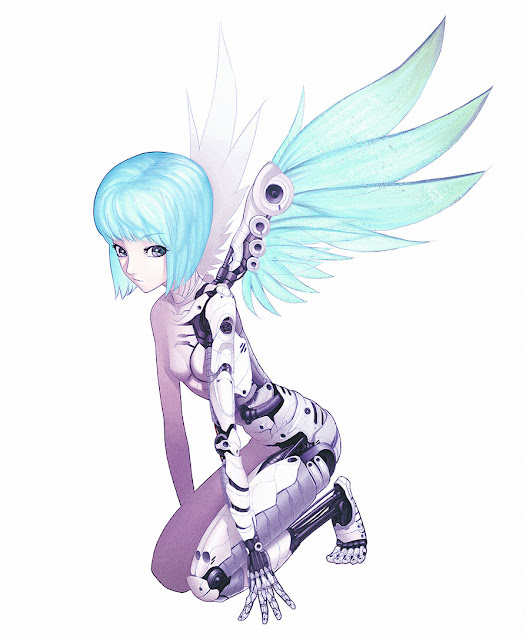 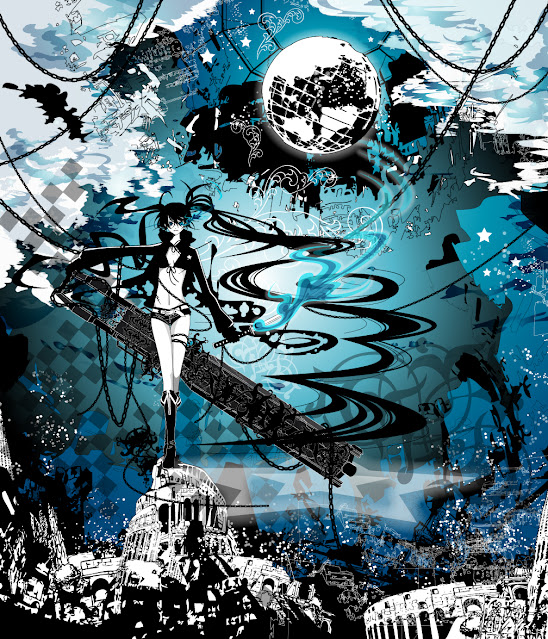 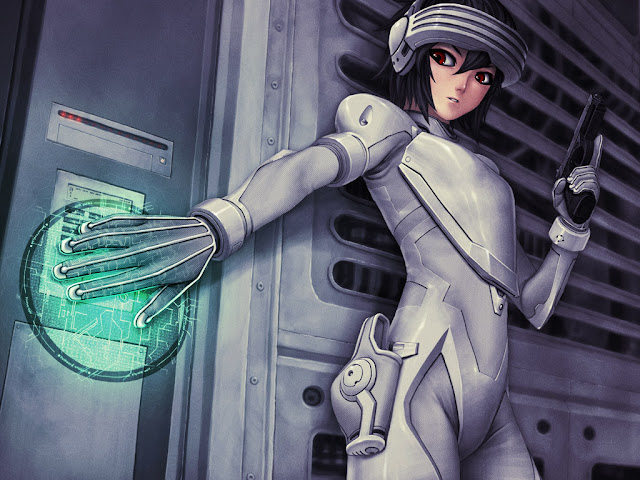 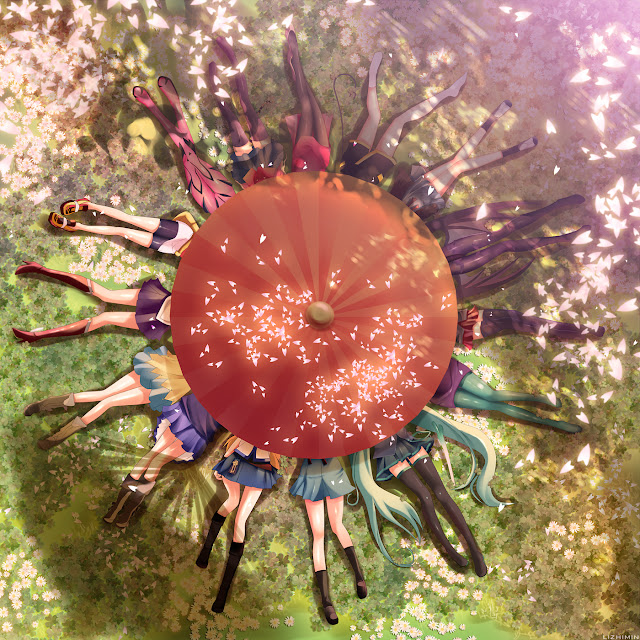 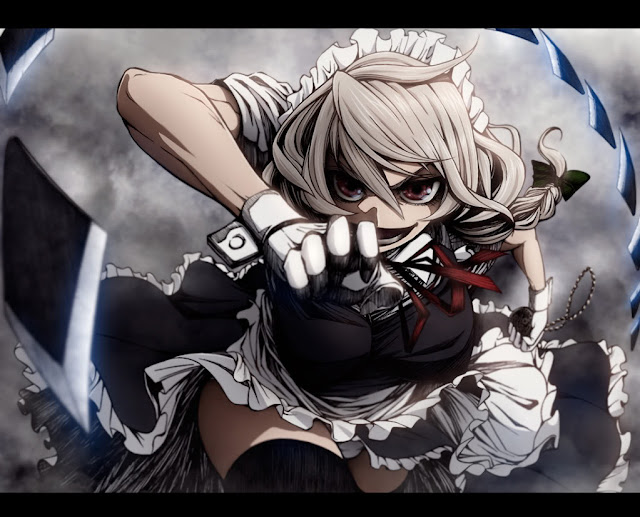 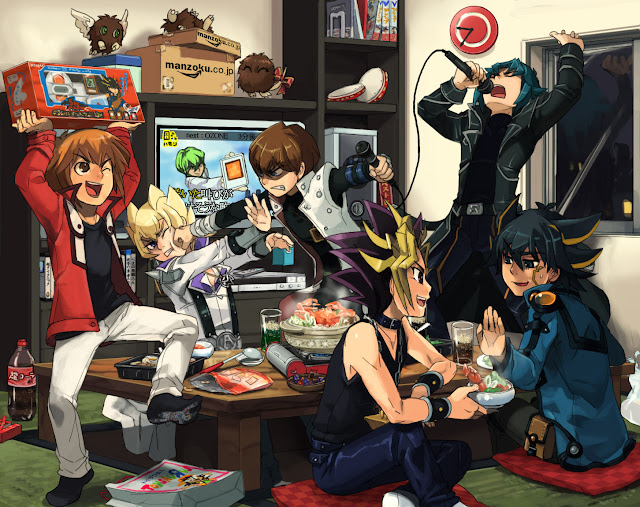 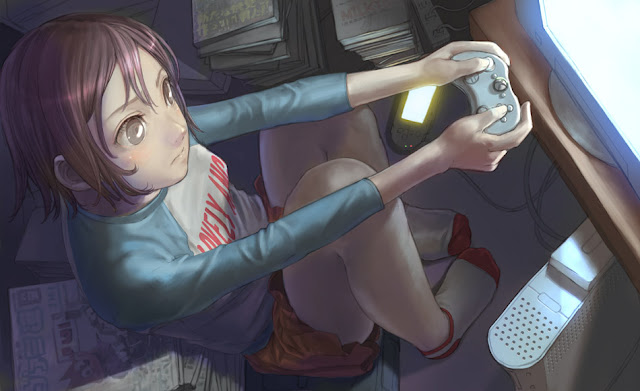 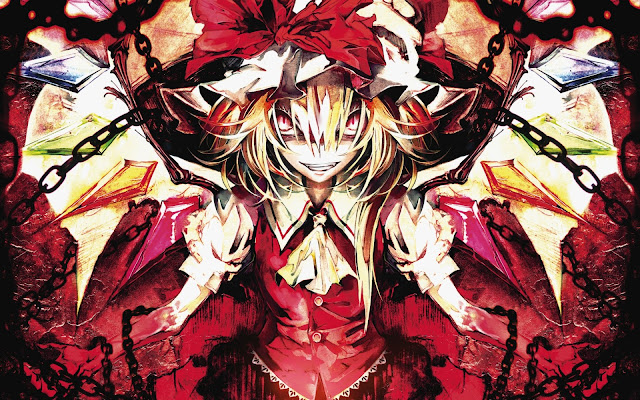 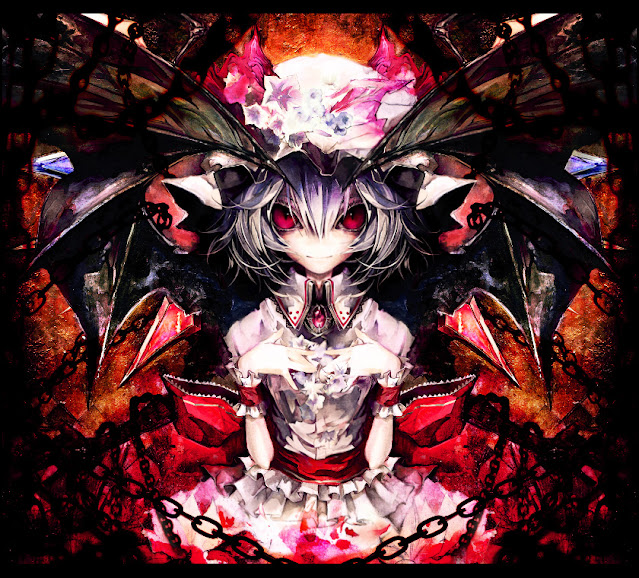 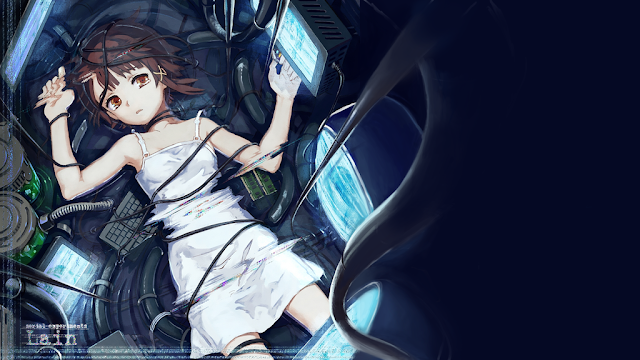 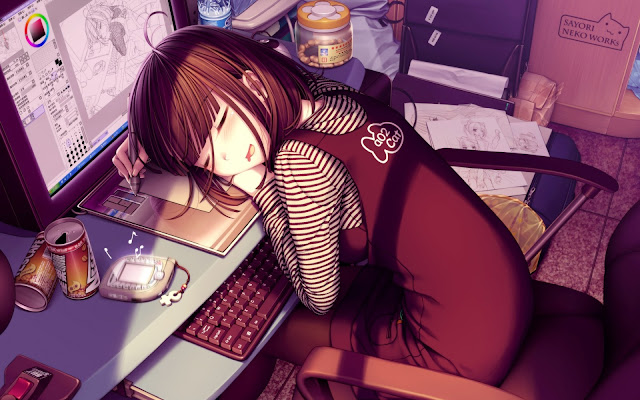 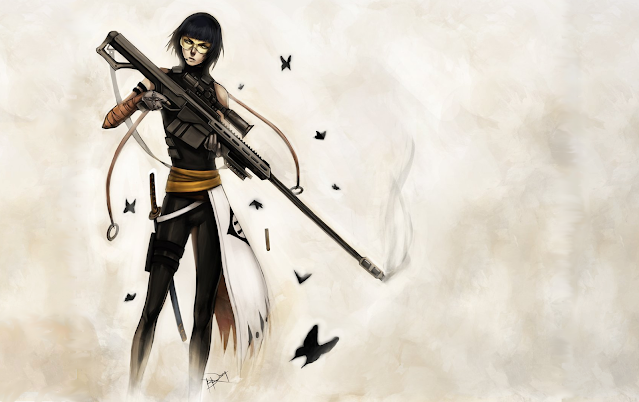 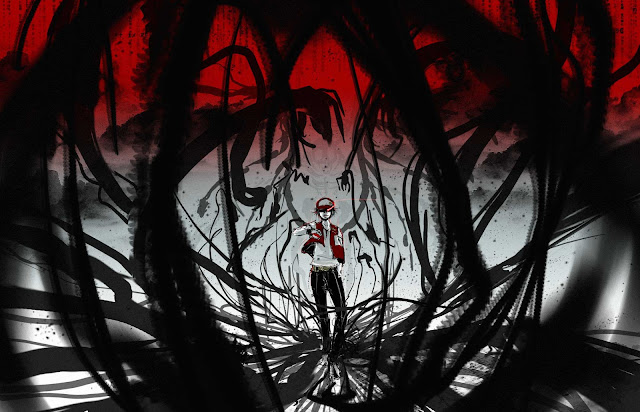 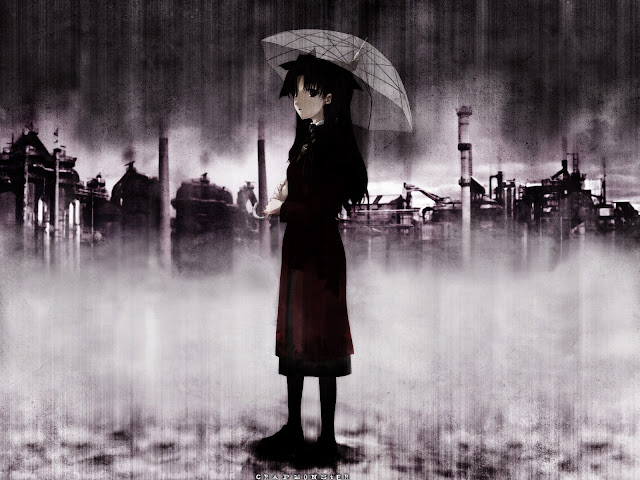 I found some old pictures on my harddisk

I found some photos on my harddisk ive had there for years, i havent made these, nor do i know who made them, but i thought i should share them with u~ 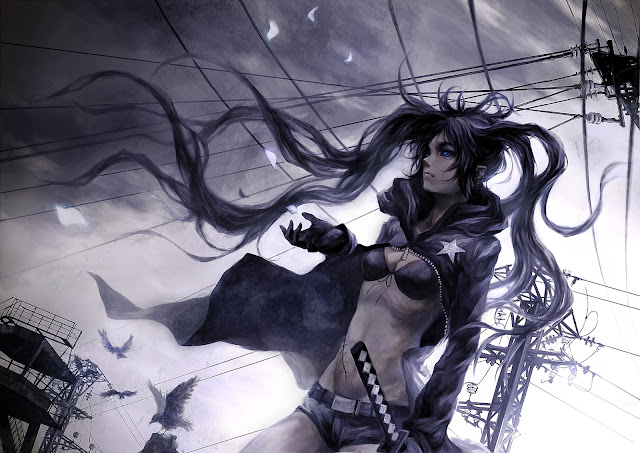 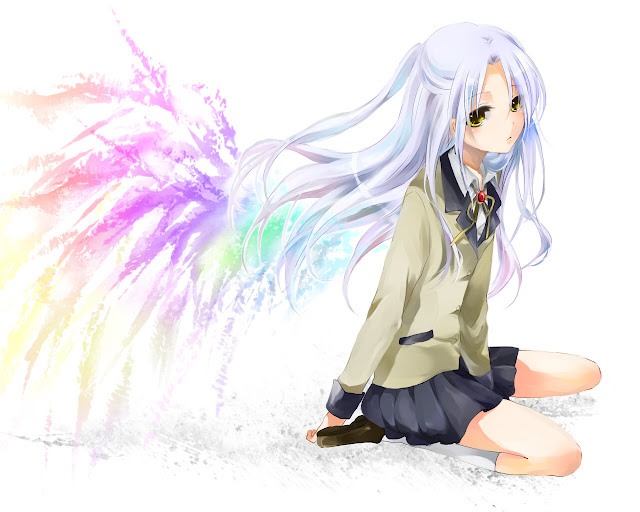 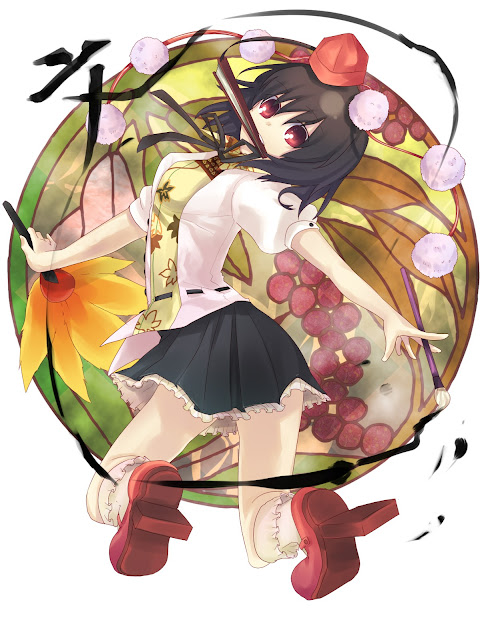 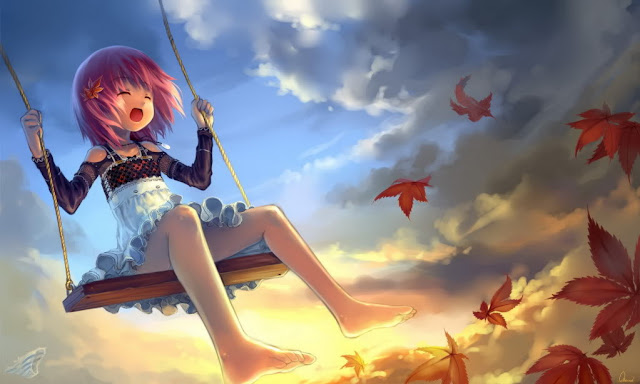 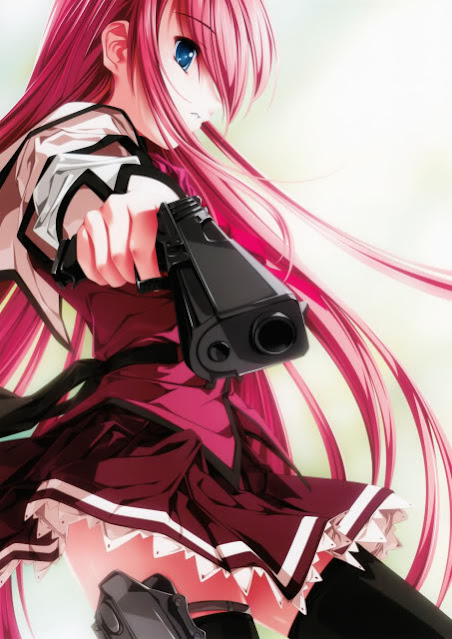 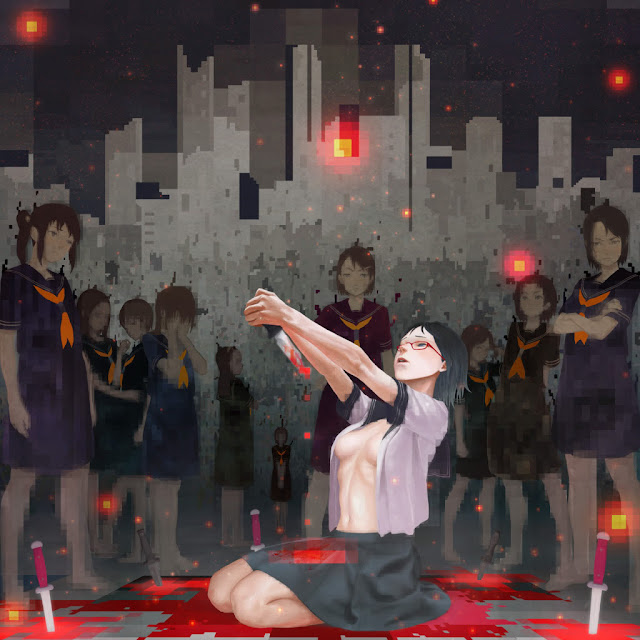 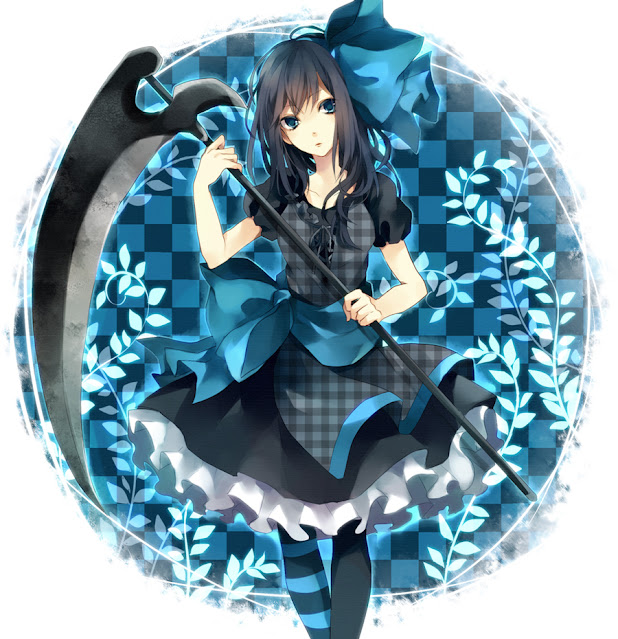 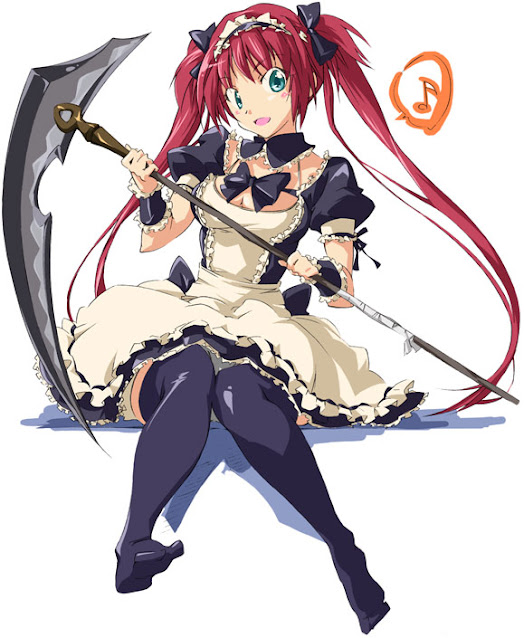 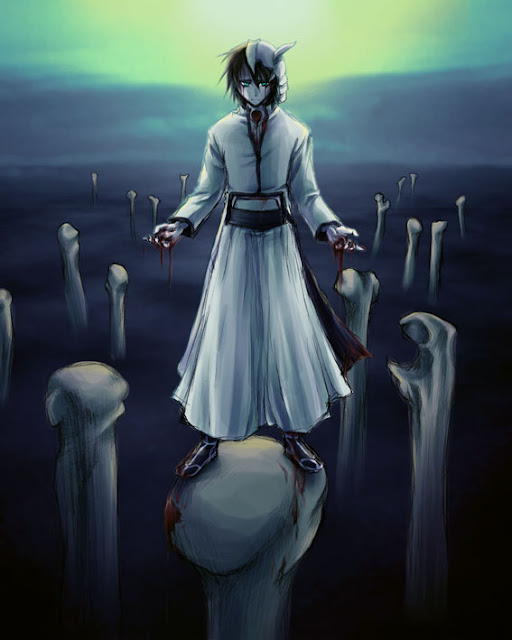 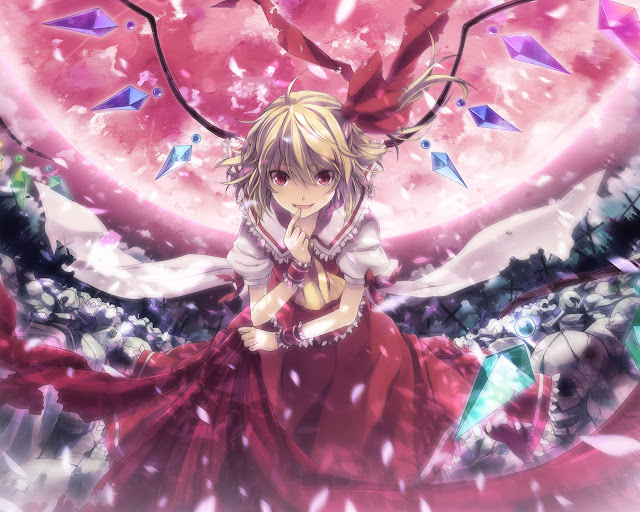 A personal review of A Plague Tale: Innocence

Soo I've just played through the A Plague Tale: Innocence.  The game has been rated 9/10 on a lot of places, and I would like to share you my point of view of it:
I feel like the game is mostly focused on the story, and not so much on a difficult adventuress game play. There is no difficulty level in the game, and I believe the only struggle you will get is the puzzles. For putting it in a different light, I feel even my kid who isn't even 7 years old, could have beaten the final boss. As well, I only think there are 3 boss fights, unless I missed some, or didn't knowledge they were bosses.
What I also like is that the game have option to do puzzles multiple ways. I read through the walk through (after playing the game ofc,) and realized I've done stuff differently than what they did, so apparently that optional as well. I basically ran out of resources (even tho I didn't think it was possible).

Speaking of resources, here is a personal tip if you want to play the game;

There are a lot of resources everywhere, you aren't really running out of anything cause there will always be laying around and re spawn during boss fights as well. I recommend not to craft too much "small things", and rather save the resources for bigger upgrades such has backpack, ammo pack, your sling etc. Usually you gain more basic resources (such has stone etc)  automatically between the cut screen if its necessarily.
What really annoyed me tho is that every time you die, you have to go back and pick up the resources (which is wort it, such has rope and leather) before continue from your last saving spots.
Another thing which is annoying is the animation in the game. You need to stand or look at certain spots to do actions or to climb, even tho the area is fucking 1,5 meter wide in eye sight or you stand right next to it. As well there is no body language or animation on the face of the sister when you play her. As well, i do recall multiple other characters without face expressions without letting you know whom (cause it would spoil). Although,  other character who you meet up later in game, show strongly emotions through body language like sadness, fair and frustration by covering their face or stamping on the ground etc. The sound of the voice make her sound sad or panicked, but her body language and character stands still like your character when you first re spawn in GTA.
I mean, i get it that you're supposed to walk and talk, but even if u walked with our character you would expect some waving with hands of frustrations or at least something, right ?
Maybe it's just me.
However, another thing i would put on the plus side, when it comes to animation, is how they came up with a solution on how the rats are supposed to disappear. I don't want to spoil anything, but i mean, if you trapped the rats in a corner and they suddenly just randomly disappeared it would look kinda weird, right ? But the way they fixed it, it's creative and fits the theme/elements from the story.
The sound in game i must really say is a spot on. They got the song theme fitting the century you're playing in, and combat songs whenever you are in battle. They also have this music which starts playing to make the game sounds more build up, which makes you unsure if you're going to battle, being caught or if you're alright. I really liked that. Like a nice balance between them all.
Something that confused me about this game is that it's said to be a horror, sneaky, adventitious, action game. Well, if I were to explain it, I would say it's more of an adventurous, sneaky, puzzle game. It honestly reminds me a little bit of Lucius, if any of you guys remember me playing that one on stream. Not really horrifying, but you see where they are heading.
Overall I must say i really liked it, but if it wasn't for the good story I wouldn't have finished it. I still would recommend  people to try it, if they like sneaking like in Assassin's Creed, puzzle like Lucius and a good story I can't compare any game to.
So what are you waiting for ? Go and try it!

I recommend this if you want to try out something new!

Do you wanna try something new for dinner ?

Sachoza
Hi everybody and welcome to my blog! In this blog there would be pictures that I've taken, baking and cooking, interior, gaming and streaming, and manga and anime. So enjoy, and remember to follow! :)